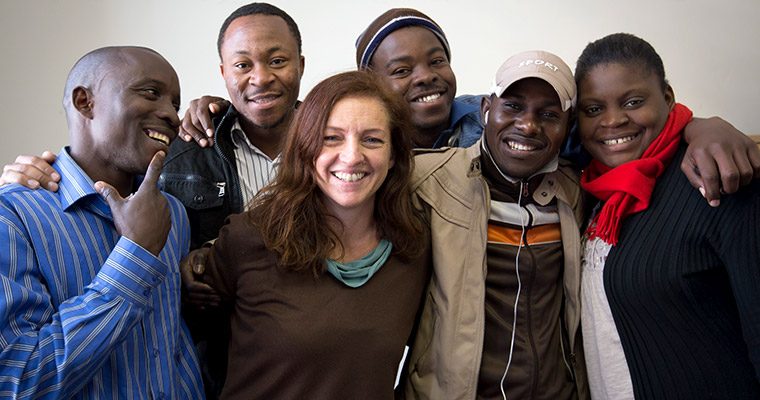 Each year on the 5th of October, World Teachers’ Day is celebrated in over a 100 countries, including South Africa. The day brings together governments, NGO’s, teachers and experts in the field of teaching for discussions on policies, legislation and recommendations to be implemented in an effort to cultivate a thriving society through education. 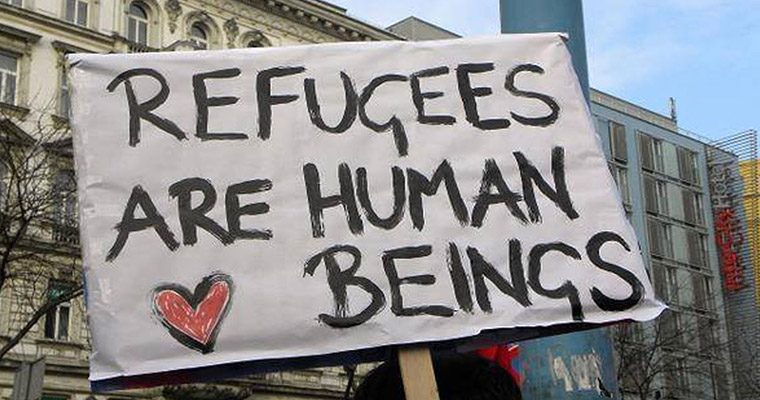 The Depart­ment of Home Affairs given until March 2018 to reopen and maintain a fully functional refugee office in Cape Town.

Today, 29 Sep­tem­ber 2017, in the Supreme Court of Appeal, a deci­sion taken by the Depart­ment of Home Affairs (DHA) to close the Cape Town Refugee Recep­tion Office (CTRRO) was declared unlaw­ful. Read our press release here. 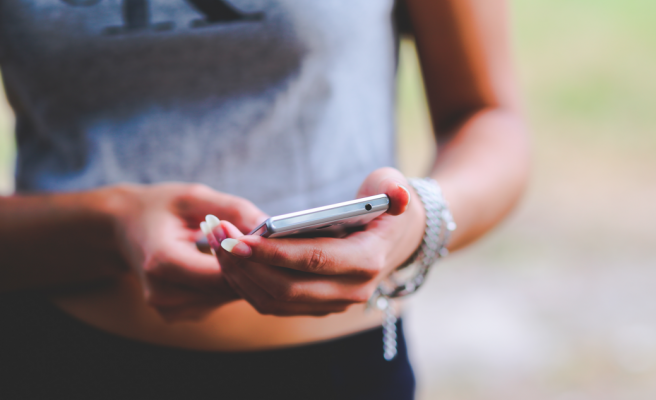 The Right to Information Day: Access to information a necessity for Migrants and Refugees in South Africa

First celebrated in 2016[1], the Right to Information Day is the youngest of children in a large family of siblings: older brothers and sisters include Human Rights or Woman’s Rights Day and the upcoming International Day of the Girl Child on the 5th of October 2017. 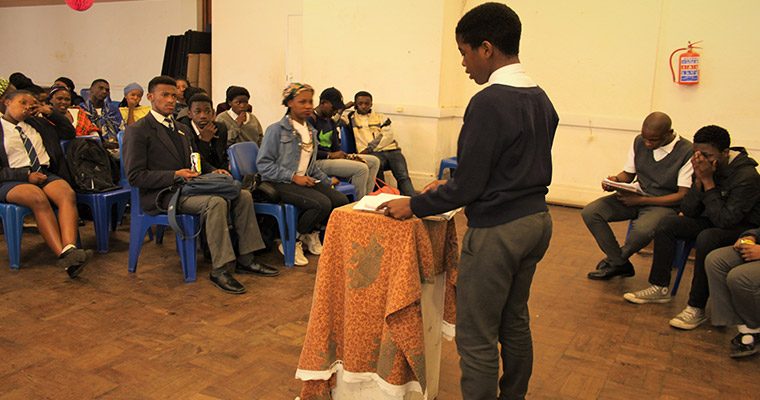 Say Hello to the future leaders of South Africa!

With a local focus, the UNITE program of the Scalabrini Centre aims to develop and improve skills in leadership and community activism and to encourage young learners to think critically about their contribution to their communities in South African Society. 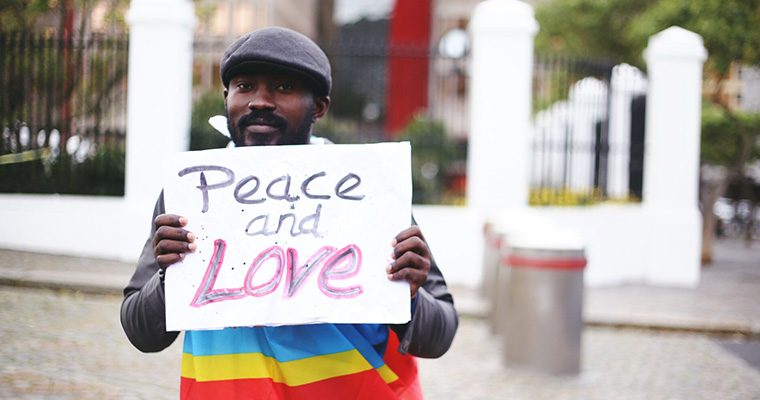 Celebrating International Day of Peace in a South African context

Today the Scalabrini Centre of Cape Town celebrates the International Day of Peace – which, this year, has been dedicated to the safety and respect for refugees and migrants. We celebrate the relative peace that South Africa can offer those fleeing conflict, and encourage the government to continue providing refuge in the future to those that need it.