The impact of being an undocumented child | Scalabrini 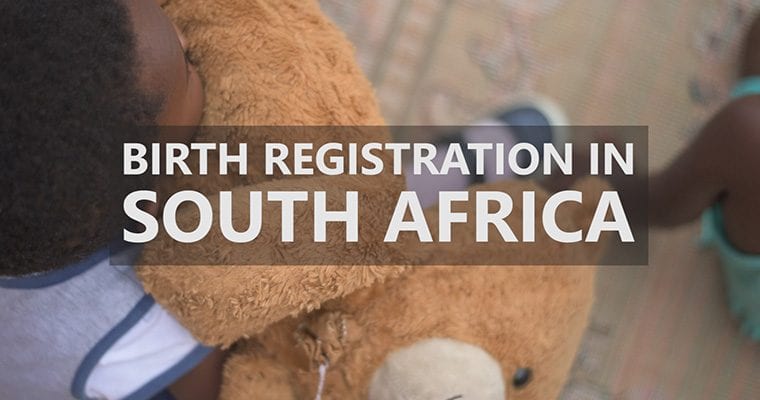 The impact of being an undocumented child

The reality for some children, however, is very different. Regulations around birth registration in South Africa mean that children born to parents with expired documents and blocked or lost South African IDs cannot be issued a birth certificate. Watch this video and read this multi-organization press release to learn more.

But what does it actually mean for the child who does not hold a birth certificate? Here are just some of the impacts of being born an undocumented child. 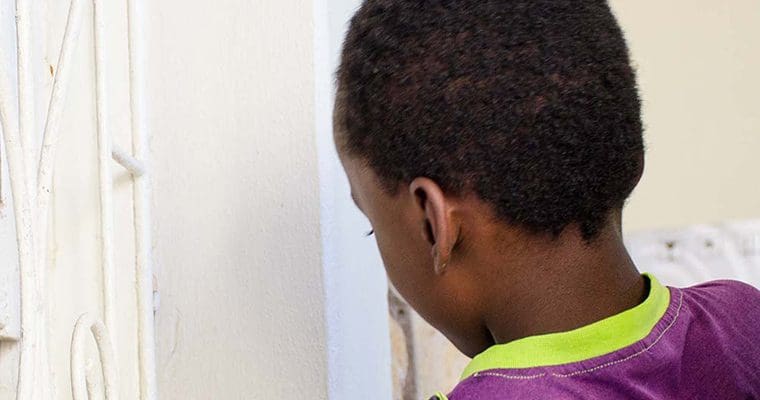 1. Accessing services becomes increasingly difficult
Many schools in South Africa require that a learner produce a birth certificate to enroll at school. This seems to be an ever-stricter policy. Undocumented children without birth certificates cannot enroll in school and are denied their right to basic education. Parents with no recourse to documentation are caught in limbo as they are not able to document their child. Access to healthcare becomes increasingly difficult as the child gets older. Once the child becomes eighteen years of age, the child is liable to detention and/or deportation.

3. The child does not exist on any state system.
It is in the interests of a state to record how many children are born within its borders. Those without birth certificates are not entered into national population registers. This also means that the child without a birth certificate is more likely to remain undetected in terms of care and protection services. It was even found that some social workers within a South African context can be reluctant to take on cases of undocumented foreign children – which might be in part due to the complex issues around being an undocumented child.

What does integration mean to you?