Angolan former refugees are being issued Angolan Special Permits (ASP) due to expire in 2021 following years of precarious legality in the country. 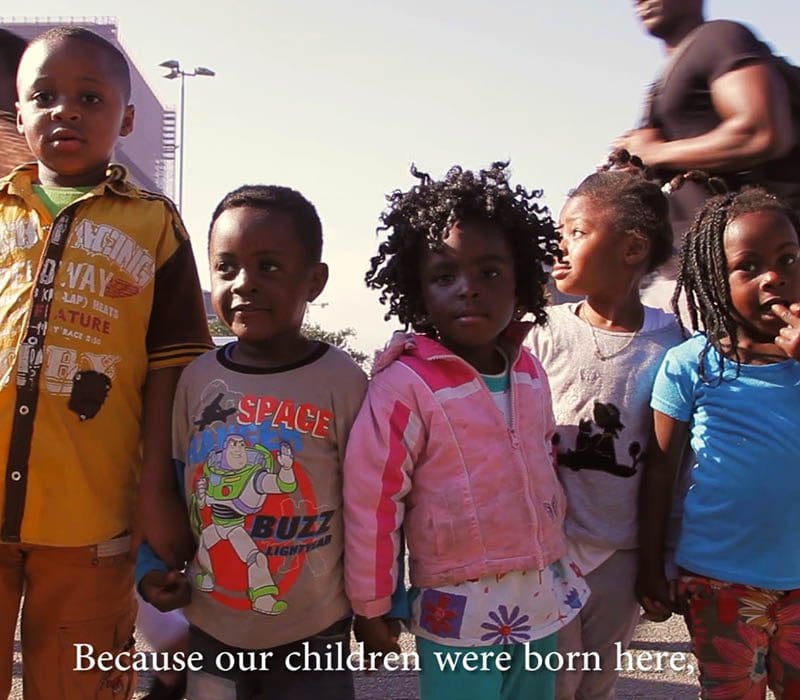 In October 2015, the Scalabrini Centre submitted an application for permanent residency made on behalf of the entire category of ACP holders. This application resulted in further legal engagements with the Department of Home Affairs, where the Department eventually agreed to grant the category of an “Angolan Special Permit”. This permit was valid for a period of four years, and are due to expire in 2021. The deadline or expiry date for the Angolan special permits is a cause of ongoing concern for the Angolan community in South Africa, and is an area of interest for the Scalabrini Centre of Cape Town. The Centre continues to engage with both the Department and the Angolan community in order to assist in pursuit of a durable and long-term solution. 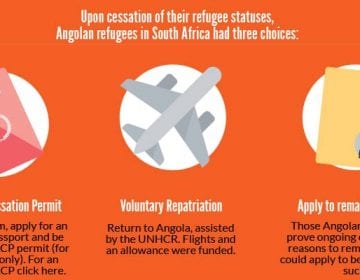 In a four-part series, we summarize academic articles published by the Scalabrini Institute ...
Read More 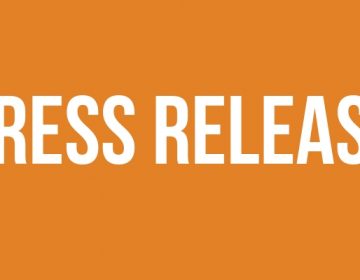 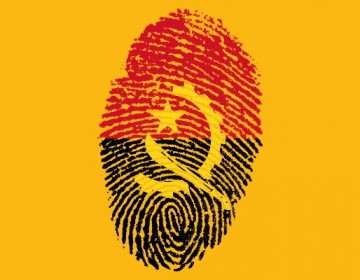 This information is for those ACP holders who have applied for an ...
Read More
Walk in and advice service
Paralegal and Advocacy